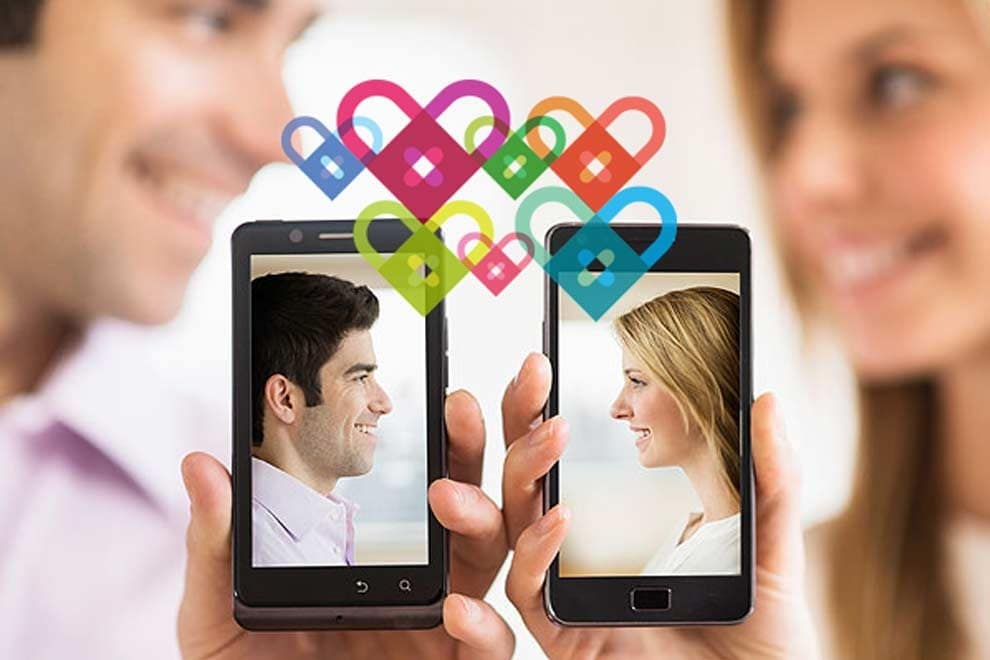 Many dating app users don’t always stop to think about the origins of the apps they use to swipe on potential dates. For instance, OkCupid was originally SparkMatch. It was brought to the internet by the creators of The Spark and Sparknotes, which was a competitor to CliffNotes, then eventually split off and sold to Barnes & Noble. SparkMatch was kept then rebranded into a freestanding site dubbed OkCupid.

But not all dating apps were borne of serendipity and innovation that led them to a clean start; some of them originated from rather harsh circumstances, Bumble being the most notable as the second-largest dating app in America after Tinder, with 12.3 million monthly active users.

Bumble founder Whitney Wolfe Herd started Bumble in 2014 after departing Tinder. Tinder had not just stripped her of her co-founder title, but it did not properly credit her for making Tinder so successful in her VP of marketing role, where she targeted college campuses and got more women to sign up—something the male-dominated leadership had not considered. This was followed by a lawsuit accusing CMO Justin Mateen of sexual harassment, and CEO Sean Rad of failing to adequately address these complaints, which resulted in Mateen’s resignation and Rad being ousted from his role of CEO by Tinder’s board of directors.

Even after settling the 2014 lawsuit out of court, Wolfe Herd’s battle with Tinder was not over. She experienced a vast amount of online abuse and negative media portrayals as an agitator, falsely accusing Tinder leadership of sexual harassment, and attention-seeking—as women who out sexual abusers and demand justice often face.

Once she left Tinder, Wolfe Herd received an offer to be CMO at Badoo, Europe’s largest dating app founded by Russian entrepreneur Andrey Andreev. Initially, she wanted to create a women-only social media app rather than stay in the dating industry and was uninterested in being another company’s employee. Andreev saw the potential in a women-only social media app, but he saw more potential in a women-centric dating app that gave them more autonomy. Andreev ultimately convinced Wolfe Herd to start a new app with his vast resources and infrastructure.

Through Andreev’s guidance and venture capital, Wolfe Herd was able to stay in her own company as founder and CEO even though she had a minority stake at the time (20%).

After such a scorched-earth departure from the toxic leadership of Tinder, Wolfe Herd rose from the ashes and launched her own well-funded dating app to directly compete with Tinder. What the company had ignored was what made it so successful in the first place: giving women more control of their digital dating experience and taking action more swiftly if they reported abusive users, which is how Bumble rapidly grew in popularity and paying users. Rather than walk away with the settlement and avoid the public eye, Bumble became a powerhouse that ended up going public in January 2021.