According to reports, the Indian television market is expected to surpass $13 billion by the year 2023, while the total number of TV households in India is projected to reach 200 million by the end of the year. With the growth of the e-commerce industry, along with the increasing disposable income of the average Indian consumer, there is a rising demand for smart TVs in the country. It was reported in 2018 that the television market in India was majorly controlled by Samsung, LG, Sony and Panasonic, but with the domestic brands now leveraging affordability while providing premium features, there is intense competition to capture larger market share.

If you are thinking about buying a new TV, it is important to consider various parameters. One of the most important — and the most influential factor is the brand name. While other factors such as the TV’s screen size, technology, display resolution and price tag are also important to consider, it is imperative that you go with a well-known brand. Below are a few of the best TV brands in the country.

Samsung is a global juggernaut, and is one of the biggest electronics companies worldwide. Samsung has always been a leader when it comes to innovation and technological ingenuity, and offer QLED TVs for consumers that look for an alternative for OLED TVs, with the Quantum Dot layer present in QLEDs vastly improving the colour gamut. The latest Samsung TV comes with ultra viewing angles and impressive contrast ratios, while the premium models come with a fast 120Hz refresh rate. Samsung’s range of smart TVs use TizenOS as their smart interface, which has also been a hit with the consumers considering it is user-friendly, and comes with a wide range of apps that one can download.

What has been said about Samsung also applies to LG. In fact, LG spearheaded the OLED revolution, with OLED TVs delivering perfect blacks owing to their emissive technology. LG also continues to produce LCD TVs with IPS panels, which provide wider viewing angles. Smart LG TV uses WebOS, while the brand’s latest models come with an advanced remote control, which lets you give voice commands to the TV.

One of the most reputable brands in consumer electronics, Sony TVs are known for their build quality, while Sony has also released an 8K TV — their MASTER Series range which comes with built-in Google Assistant and Alexa. Furthermore, Sony’s smart TVs run on Android TV, which enables users to download a wide range of apps from the Google Play Store.

Unlike Samsung, LG and Sony, Micromax is an Indian company that initially gained a reputation for providing budget-friendly smartphones with high-end features. When it comes to TVs, Micromax offers TVs that come with the latest features and technologies, such as CLCP (Crystal Luminous Colour Polarization) which helps in delivering life-like visuals, along with SRS Surround Sound Technology, which delivers impeccable sound quality at pocket-friendly prices. 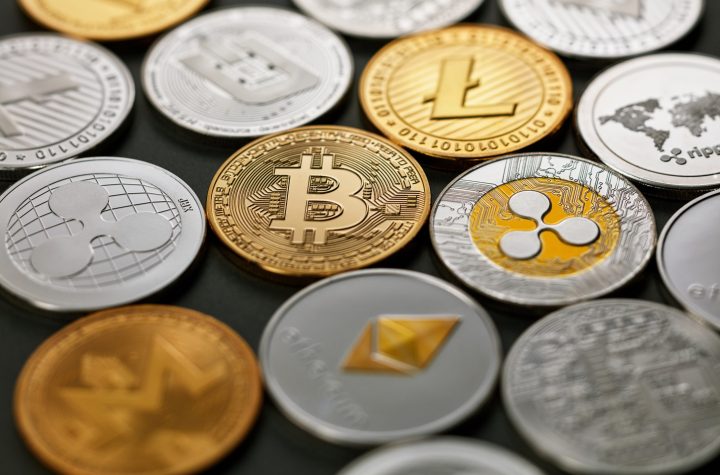